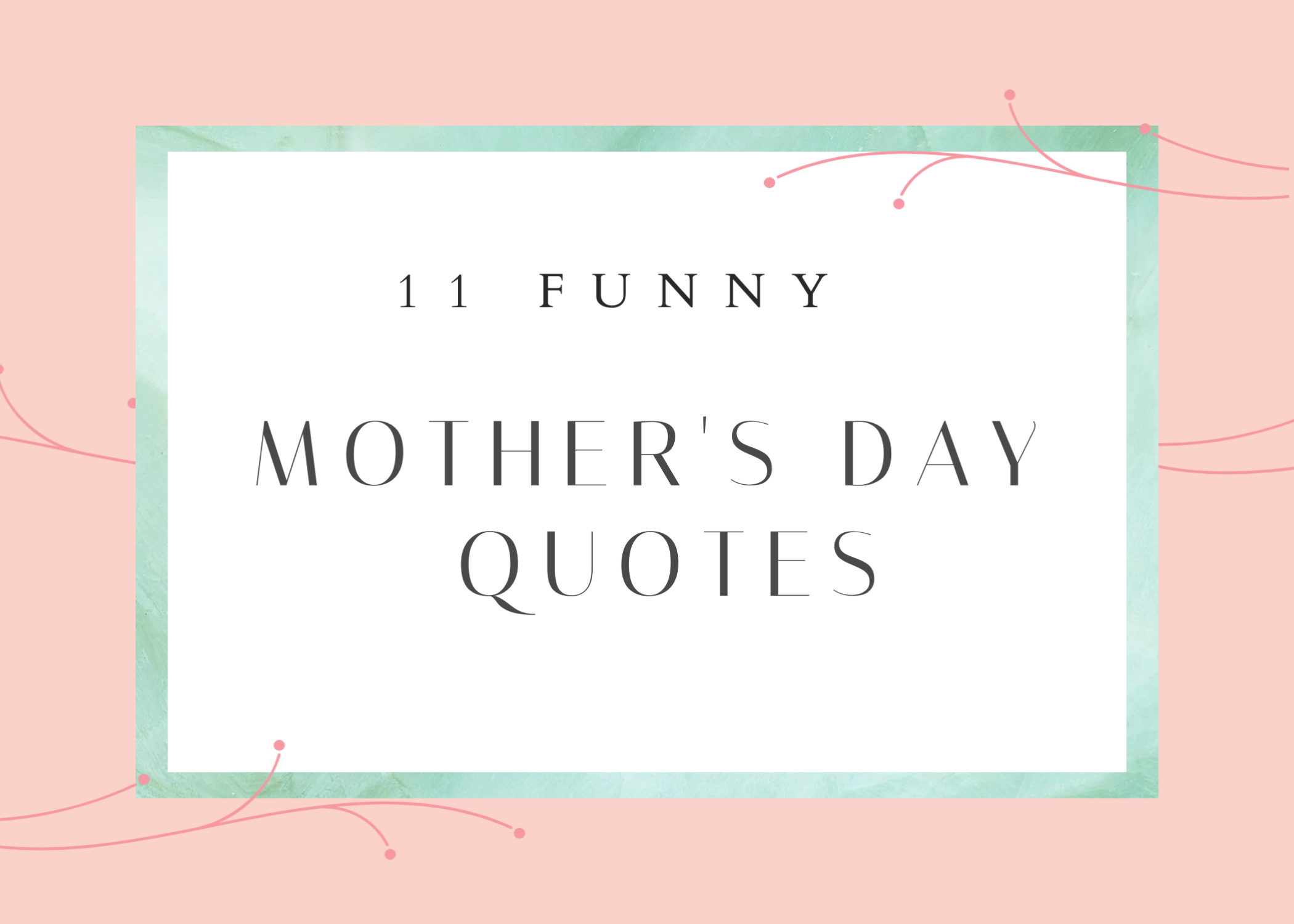 Here is a friendly reminder that this Sunday is Mother’s Day so you will want to get your cards and set an alarm to buy flowers. In celebration of moms everywhere, we have compiled a list of the funniest quotes about moms.

Everyone at the Gourmet Meat & Sausage wishes you a Happy Mother’s Day!

“You’re just like a human napkin for kids. Like, they just wipe their face on you and stuff.” –Tina Fey

“Sometimes the strength of motherhood is greater than natural laws.” — Barbara Kingsolver

“The most remarkable thing about my mother is that for thirty years she served the family nothing but leftovers. The original meal has never been found.”—Calvin Trillin

“As a child my family’s menu consisted of two choices: take it or leave it.”—Buddy Hackett

“Parenthood is the passing of a baton, followed by a lifelong disagreement as to who dropped it.” —Robert Breault

“Of all the rights of women, the greatest is to be a mother.”—Lin Yutang

“The mother’s heart is the child’s schoolroom.” —Henry Ward Beecher

“I do not like broccoli. And I haven’t liked it since I was a little kid and my mother made me eat it. And I’m President of the United States and I’m not going to eat any more broccoli.” —George H.W. Bush

“A suburban mother’s role is to deliver children obstetrically once, and by car forever after.” —Peter De Vries

“My mother loved children – she would have given anything if I had been one.” —Groucho Marx

“It would seem that something which means poverty, disorder and violence every single day should be avoided entirely, but the desire to beget children is a natural urge.” Phyllis Diller 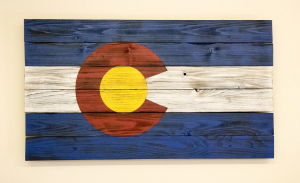